In October 2019, I did an interview with Cath Mason on creating Ekphrastic Poetry. That’s poetry that is inspired by another art form. This conversation was recorded for a class she teaches for USF’s Lifelong Learning Program.

I had a lot of fun in late 2019 volunteering to teach poetry to 5th graders at Lacoochee School in Dade City. Our time together was cut short by the pandemic–I didn’t get to go back for my last visit in March 2020 and they didn’t get to visit me and my classes at Saint Leo. I hope they got a good feeling about poetry, though.

I have spent most of the past 20 years as a writing teacher, although I have also worked as a grant writer, arts administrator, and creative/technical writer. With a master’s degree in English, and in 2017, an MFA in Creative Writing, I have taught writing and English at both the college and high school levels, as well as in a variety of community-based classes and workshops.  I have taught composition, literature, technical writing and creative writing at The University of Tampa, Hillsborough Community College and University of South Florida.

Beginning in 1997, I co-directed the creative writing department at Blake School of the Arts, a Tampa magnet arts high school, and wrote and implemented an 11-course, 4-year creative writing program.  This was a lengthy period of deeply fulfilling work that was as much karmic or spiritual as it was physical and intellectual. But it was performed in a highly frustrating environment–a public  high school that was subject to the whims of small-minded, agenda-driven politicians and public administrators.  I worked with some students for their entire four years of high school and had the honor of issuing them into adulthood and artistic maturity.  A few of those students have continued to work at the craft of writing; a larger number of them have, in adulthood, become friends. My colleagues were the hardest-working people I’ve ever known and some of the most dedicated on earth.  I was recognized as Blake’s Teacher of the Year, 2003-2004.

In 2007, I left public school teaching to become the Curator of Education at the Henry B. Plant Museum.  Part of the University of Tampa, the museum tells the story of the magnificent building where it is housed, Tampa’s first luxury hotel, the Tampa Bay Hotel and end of the line for the Plant Railroad.    I organized and directed all the educational programs and did most of the in-house writing for the Museum, as well as the grant writing.  I became very well schooled in Tampa’s early history and what I learned has stuck with me.  The educational experience alone, besides learning how to stage exhibits, was a joy for me, a native of Tampa.

Upon leaving the museum, I briefly worked as the grant writer for Academy Prep Centers of Tampa and Saint Petersburg. Although I was there less than a year, I loved contributing directly to the lives of children whose families lived below the poverty level.

In 2011, I joined the writing faculty at Saint Leo University campus, http://www.saintleo.edu/  where I am happily teaching academic and creative writing to this day.  I am deeply involved in building the literary community on campus, with the help of wonderful colleagues both within the English Department and across campus. I was awarded the position of Editor-in-Chief of the university’s literary magazine, Sandhill Review, and in 2012 founded the Sandhill Writer’s Retreat.  I instituted the Literature for Lunch program which  features two guest writers per year, brough to us by the Florida Literary Arts Coalition’s Writers Tour.  I also began an occasional poetry column for the University newsletter call Poems for Our Lives that showcases engaging, thought-provoking and accessible poems.

This site uses Akismet to reduce spam. Learn how your comment data is processed. 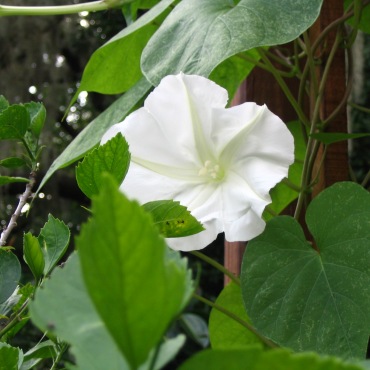 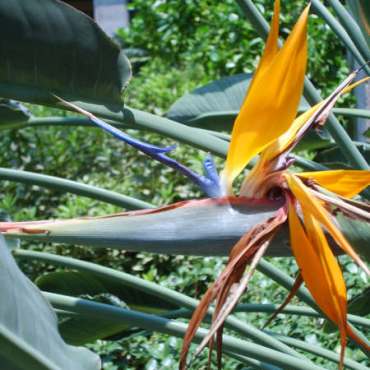 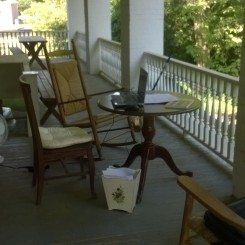 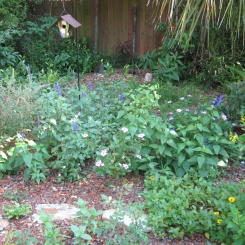